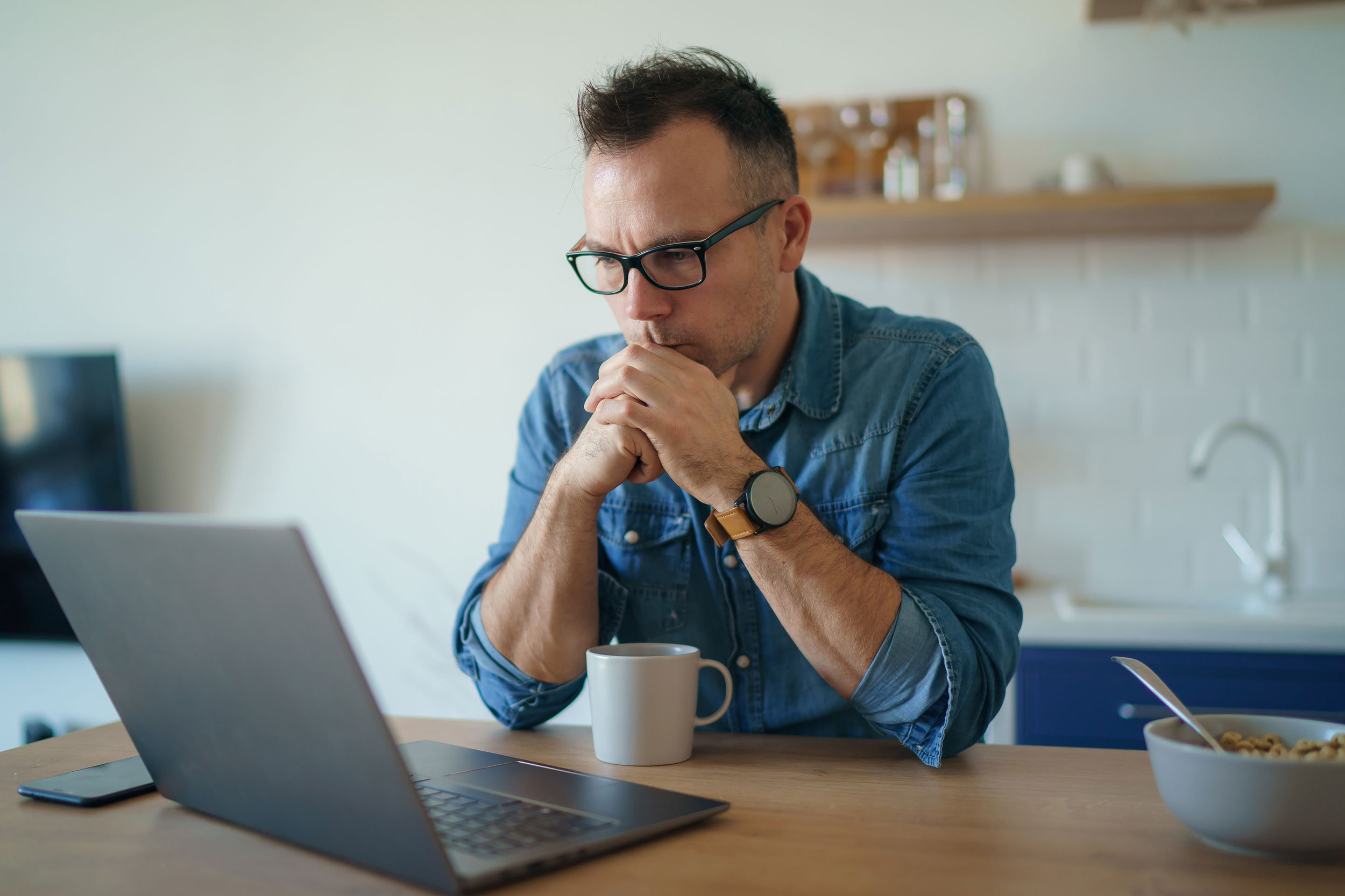 In 2020, the holiday season brings an extra year-end deadline to keep in mind: Dec. 31 is the last day to make penalty-free withdrawals from your 401(k) under the CARES Act.

With the passage of the CARES Act in March, Americans affected by the pandemic were allowed to withdraw up to $100,000 from their retirement accounts without the 10% early-withdrawal penalty people under the age of 59½ usually face. Nearly eight months later, it’s still a tempting offer as millions of people are unemployed, and many are struggling to pay rent and utility bills. While you can still make a withdrawal by the end of the year, experts say that you should absolutely consider other sources of cash first.

“The retirement plans should be a place of last resort,” says Chad Parks, founder and CEO of Ubiquity Retirement + Savings, which is based in San Francisco. Dipping into retirement savings now could push back your retirement later, he adds.

One of the biggest benefits of investment accounts like a 401(k) is that, thanks to compound interest, your money will grow over time. So while a $10,000 withdrawal may not seem like a big deal, that $10,000 with an annual 6% return could have been nearly $57,500 in 30 years, according to Vanguard.

“If you take it out today, you’re robbing yourself of that future growth,” Parks says.

Another reason to avoid dipping into your 401(k) savings is that while a withdrawal may be penalty-free, it’s not tax-free. You’ll still need to pay income taxes on the money you take out (although you have three years to do so, as opposed to the usual deadline of April 15).

And while the law allows you to put the money back into your 401(k) within three years to get the taxes you paid back, doing so can be complicated. Earlier this year, Money reported that the CARES Act didn’t require retirement plans to change their policies, so some may not allow rollover contributions and you might need to open an IRA with any money you want to return instead. And if you already paid taxes, you’ll need to file an amended tax return for as many of the years as you paid taxes on the withdrawal.

Where else to turn

Some good news: it doesn’t look like an overwhelming number of people are actually turning to their retirement savings right now. As of Oct. 31, just 5.2% of 401(k) and 403(b) participants had taken a CARES Act distribution at Fidelity Investments, with the average distribution amount being $10,000, according to Ted Mitchell, director of public relations for retirement strategies at Fidelity.

So while taking out money that you might not need for decades may be enticing, there are other options. First, tap any emergency savings you may have (financial experts often recommend having enough for three to six months’ worth of expenses set aside). Of course, if you’ve experienced job loss, you may have already used up any cash saved for emergencies, so the next step is to take full advantage of your unemployment benefits. In some states, like California, you could get up to $450 per week, which could certainly make a dent in some of the bills that are piling up.

Then, see if you have any assets that could be sold, Parks says, like an extra car. Also, check sites such as Aunt Bertha, 211, and Hunger Free America to find out where to get free or discounted food and services. Before you dip into retirement savings, Parks recommends taking out debt, including using credit cards and home equity lines of credit. While relying on debt may seem a bit aggressive, he says, keep in mind that if you need to consider filing for bankruptcy, most debt would be negotiated or written off. And 401(k) assets are protected in bankruptcy, so you wouldn’t have to liquidate them to pay your obligations.

“If you are to dip into your retirement savings and you still end up in a bad spot, then all you’ve done is make it even worse,” Parks adds. “Because now you’ve taken away your future savings for your immediate needs when, perhaps, you had other options.”

This article was written by Mallika Mitra from MONEY and was legally licensed through the Industry Dive publisher network. Please direct all licensing questions to legal@industrydive.com.

Related Topics
December 10, 2020
Ask a financial planner: Should I prioritize my credit-card debt or my 401(k) during the pandemic?
by Tanza Loudenback
October 14, 2020
How much of your salary should you put away for retirement?
by Chris Carosa
August 13, 2020
6 things to do with your money when you lose your job
by Laura Grace Tarpley