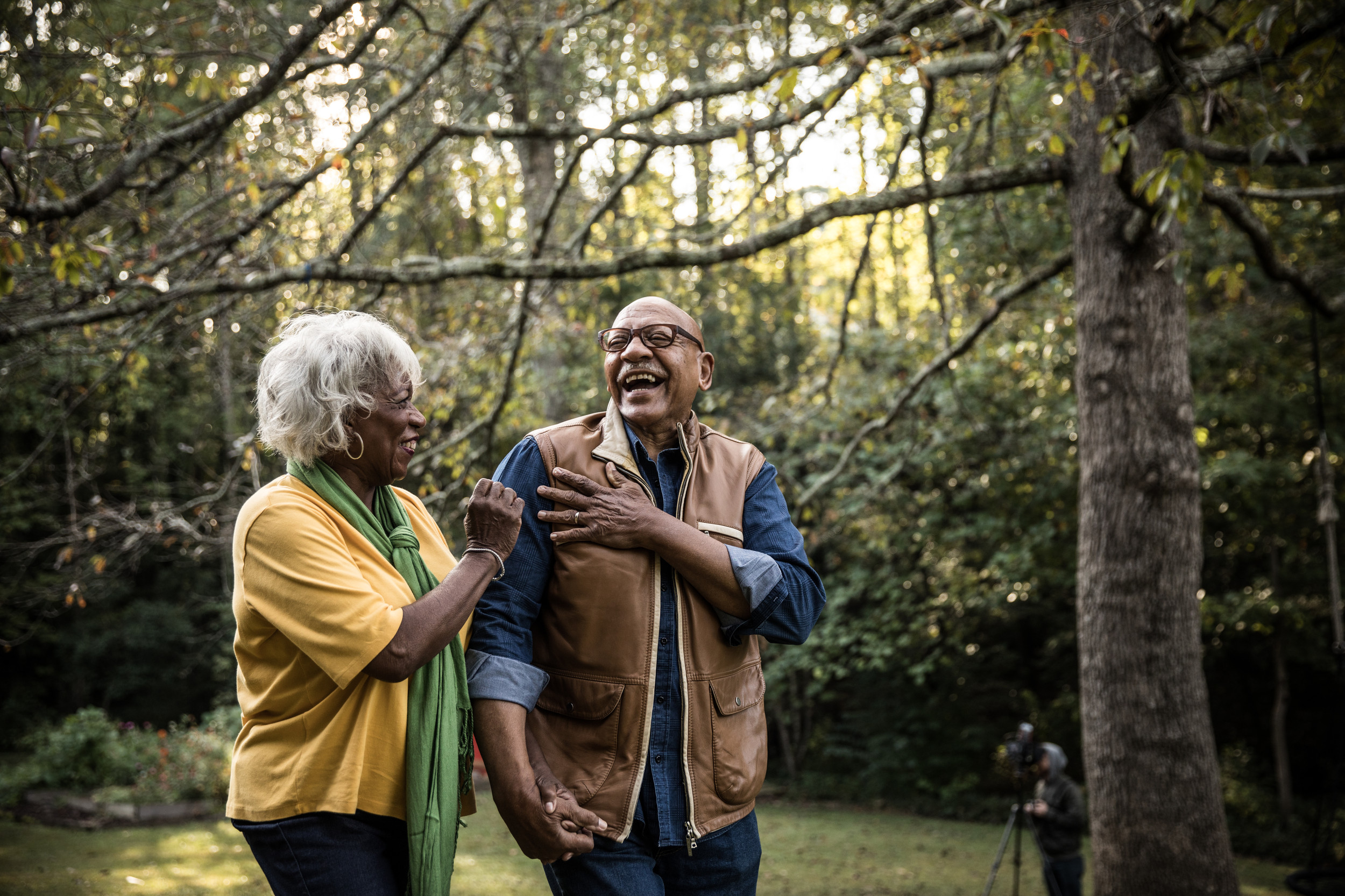 How to recession-proof your retirement plans, according to retirees who made it through the Great Recession

How to recession-proof your retirement plans, according to retirees who made it through the Great Recession

Financial Education / How to recession-proof your retirement plans, according to retirees who made it through the Great Recession

The Great Recession hit many Americans hard between 2007 and 2009 — including their retirement accounts.

But, it's worth remembering that many made it through just fine. While it can certainly be stressful, these retirees from Business Insider's Real Retirement series say it's possible to make it through the storm by focusing on your asset allocations, holding tight to your investments, and being willing to adjust your plans.

Here are their stories, and how they made it through the biggest economic recession since the Great Depression.

1. Don't panic and sell your investments

You probably don't want to cash out at the first sign of trouble. Corky Ewing retired in 2019, and spent many of his saving years dealing with the ups and downs of the stock market. "We've been through three recessions over the years," he told Business Insider.  "I never sold anything when it was low, because I didn't want to do that."

Rather, he waited it out, and "just kept buying more" while prices were low. While it might sound counterintuitive to buy stocks and invest during a recession, experts say that it's not a bad idea. Financial planner Lauren Anastasio told Business Insider that investing during a recession is an "opportunity," saying, "when the markets go down ... that really just means everything is on sale."

2. Make sure your portfolio is invested safely

That said, experts recommend adjusting your portfolio's risk as you approach retirement and run out of years to make up for dips and valleys.

Dirk Cotton retired at 52 in 2005, just before the Great Recession. "About 10 years before retirement, start tapering down to end up when you retire with about 40% to 50% equity allocation. Before that 10 years begin, you should probably be somewhere in the 70 to 80% range," Cotton said.

"I had done that, and I weathered that storm extremely well," he told Business Insider. "A lot of people had 100% equities when they were saving for retirement, and lost over 50% in a very short period of time."

By adjusting the allocation of your portfolio, you can help minimize the impact of any changes that could happen.. "That way, an event like the 2007 to 2009 crisis doesn't hit you," Cotton says.

3. Be prepared for anything

Edd and Cynthia Staton, who worked in auto lending and real estate, respectively, didn't expect to retire when they did. "We had our careers destroyed by the economic tsunami in 2008," Edd told Business Insider. Ultimately, they ended up retiring earlier than they planned, and weren't as prepared as they would have liked to be.

"We weren't prepared. Had a recession not happened, we would have kept working," Cynthia said. As that wasn't an option, they had to change their plans.

"When we lost our high-income careers, we started trying to figure out what to do," Cynthia added. "We decided that our best bet was to find a lower cost of living and move abroad," she told Business Insider.

Since moving abroad, they've found ways to live well on what they had, though it required a bit of flexibility up front. By being flexible with their retirement plans, the Statons were able to make it through the recession, even if their lives look a bit different than they expected.

This article was written by Liz Knueven from Business Insider and was legally licensed through the NewsCred publisher network. Please direct all licensing questions to legal@newscred.com.

Related Topics
March 05, 2021
What is credit, and why do you need it?
February 18, 2021
What 3 self-made Black millionaires want Black Americans to know about building wealth
by Leslie Quander Wooldridge
February 18, 2021
Love your grandchildren but don’t let them ruin your retirement
by Bob Carlson