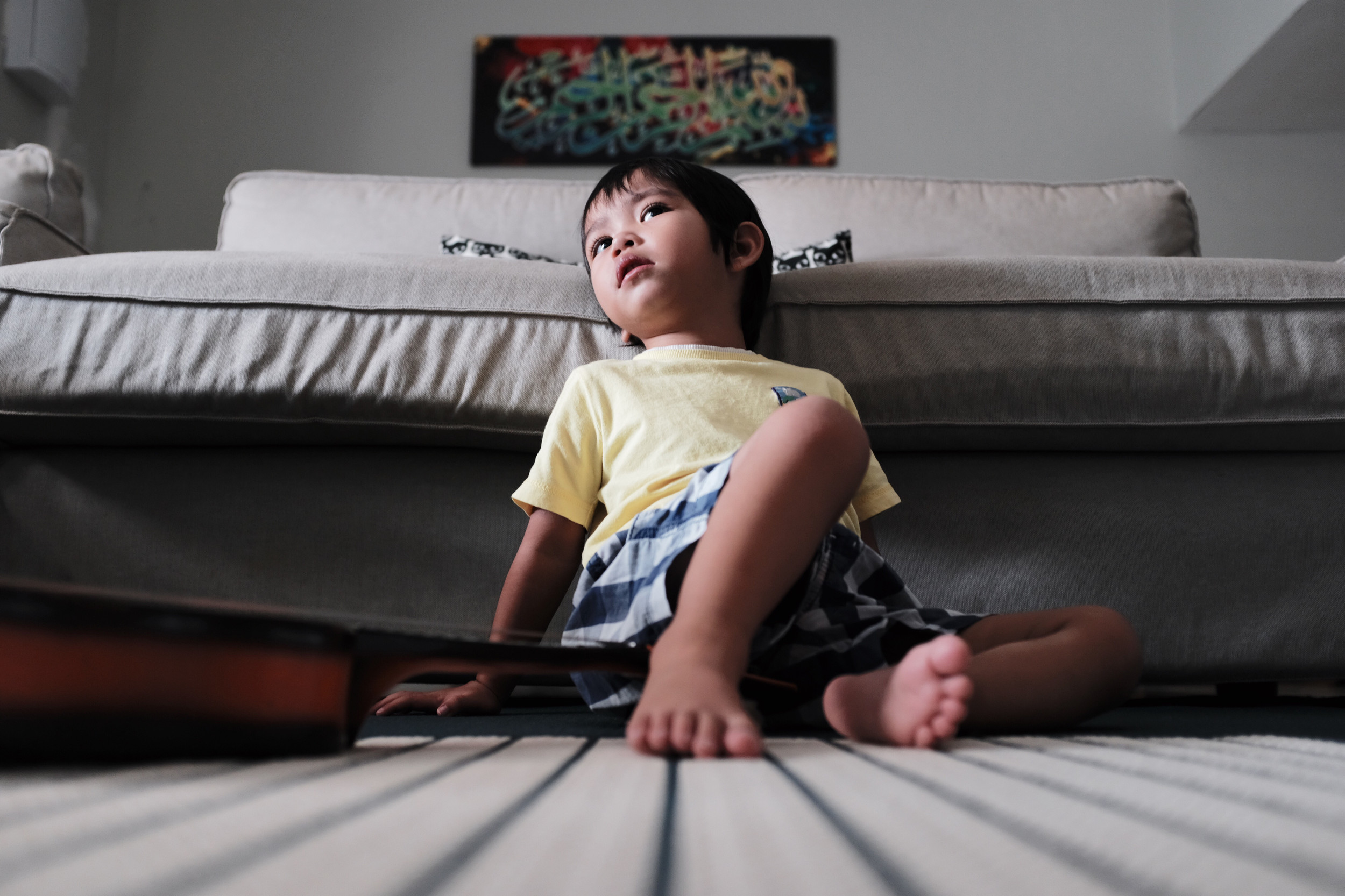 Is your child at risk of catching 'affluenza'?

Is your child at risk of catching 'affluenza'?

Financial Education / Is your child at risk of catching 'affluenza'?

Without exception, the primary concern for my clients with young children is to manage their inheritance so the children still strive for achievement rather than dwell in entitlement. My first question is just what they are doing now to instill those values.

I'm often met with a blank stare at first. It's simply not a normal question from a wealth adviser. Sometimes, the discussion moves to the problems they are already experiencing.

Dr. Suniya S. Luthar, in her article "The Problem with Rich Kids," reports that a substantial number of teens attending distinguished schools, achieving good grades and engaging in sports and clubs are, nevertheless, displaying risky behaviors that tend to worsen as they approach college. These affluent teens steal, cheat and commit other random acts of delinquency despite a clear motivation to succeed.

Most people do not attribute such behaviors to affluent suburbia.

How common is delinquency among affluent teens?

"Somewhere deep in the American consciousness is the idea that money and virtue reinforce each other, so we easily assume that any misbehavior by the well‐to‐do and comfortable is a kind of sport ... it happened not long ago in Rye (in Westchester County, New York), when the merchants on Purchase Street summoned all the parents' groups in town to a meeting and announced they could no longer afford to ignore systematic shoplifting by high school students, who had become so brazen that they were taking orders for specific items of loot, correct sizes and colors guaranteed. The merchants said they had looked the other way, not wanting to get into any hassles with parents, until their businesses were actually endangered."

This quote is not a recent one from Dr. Luthar. It is over 50 years old, from Oct. 4, 1964, New York Times, story titled "The Paradoxical Case of the Affluent Delinquent." Although times have changed, today's affluent kids can display the same tendency for behavioral problems as previous generations.

According to a study co-authored by Dr. Luthar in 2005, 1 in 10 teens from affluent suburbs exhibited increasing behavioral disturbances by their sophomore year of high school. As many as 1 in 5 later abused drugs and reported depression, anxiety and academic problems.

One well-known recent case is of Ethan Couch, a 20-year-old from a wealthy family who in 2016 was convicted for DUI and vehicular manslaughter, a crime typically punished by up to 20 years in prison. Ethan's sentence was 10 years of probation.

This lenient sentence was made more remarkable because a psychologist testified during the trial that Couch suffered from "affluenza," which allegedly rendered him unable to appreciate consequences because he was never taught empathy, self-reflection and personal accountability. The sentencing judge later denied that this defense influenced his decision, pointing only to Ethan's age and immaturity.

When looking at Couch's story, it's worth considering the actions of his parents. At 13, Couch's father gave him a new red Ford F-350 to drive to his private school. When school officials complained, the father threatened to "buy the school" and moved his son to another school. At age 15, local police discovered Couch drinking in his parked truck with a 14-year-old girl. About four months later, Couch stole two cases of beer and, with seven passengers in his truck, drove into a crowd aiding a stalled motorist, killing four and injuring nine others.

According to Dr. Luthar, parents can create a balanced values system in their children by modeling the behaviors they want to see.

Two key factors may differentiate teens who suffer from maladjustment and behavioral problems from those who do not, says Dr. Luthar -- "achievement pressures" and "isolation from adults." Pressure to achieve perfection causes some teens to equate achievement failures to personal failures, leading to depression, anxiety and substance use. They complain that their parents overemphasize their accomplishments and undervalue their personal character. In addition, they spend most their time at home alone due to the demands of their professional parents' careers and lifestyles, so that literal isolation leads to emotional isolation.

Many parents tend to discount nascent signs of trouble and resist the concerns of counselors, with some even threatening lawsuits to avoid "labeling" their child. The result is that wealthy youth opt out of critical counseling services, or clinicians minimize their symptoms and dismiss their distress to appease their parents.

Are they just blaming parents with busy lives and successful careers?

Not at all. The vast majority of affluent families do not experience teen behavioral issues. Dr. Luthar found that parents can reduce teen stressors by being present and making time to listen when teens are ready to talk. Practice empathy and self-examination by example rather than lecturing against misbehavior. Being accountable for your actions promotes diligence, fortitude and perseverance.

Recognize the strengths and limitations of your teen or tween and assign appropriate duties and goals so that they learn to make well-reasoned decisions before they reach high school. Consider sharing appropriate financial details with your older teens and include them in discussions regarding travel, education, spending and charitable giving.

The family is the first and primary community dictating your children's view of the world and their place in it. They will aspire to your example, for better and for worse.

This article was written by Timothy Barrett from Kiplinger and was legally licensed through the NewsCred publisher network. Please direct all licensing questions to legal@newscred.com.

Related Topics
January 14, 2021
How parents can help their kids build good credit at any age
by Motley Fool Staff
January 14, 2021
Want to get financially healthy in 2021? 5 simple New Year’s resolutions
by Liz Frazier
January 07, 2021
How to talk with your parents about their estate plan, even if they don't want to
by Liz Knueven