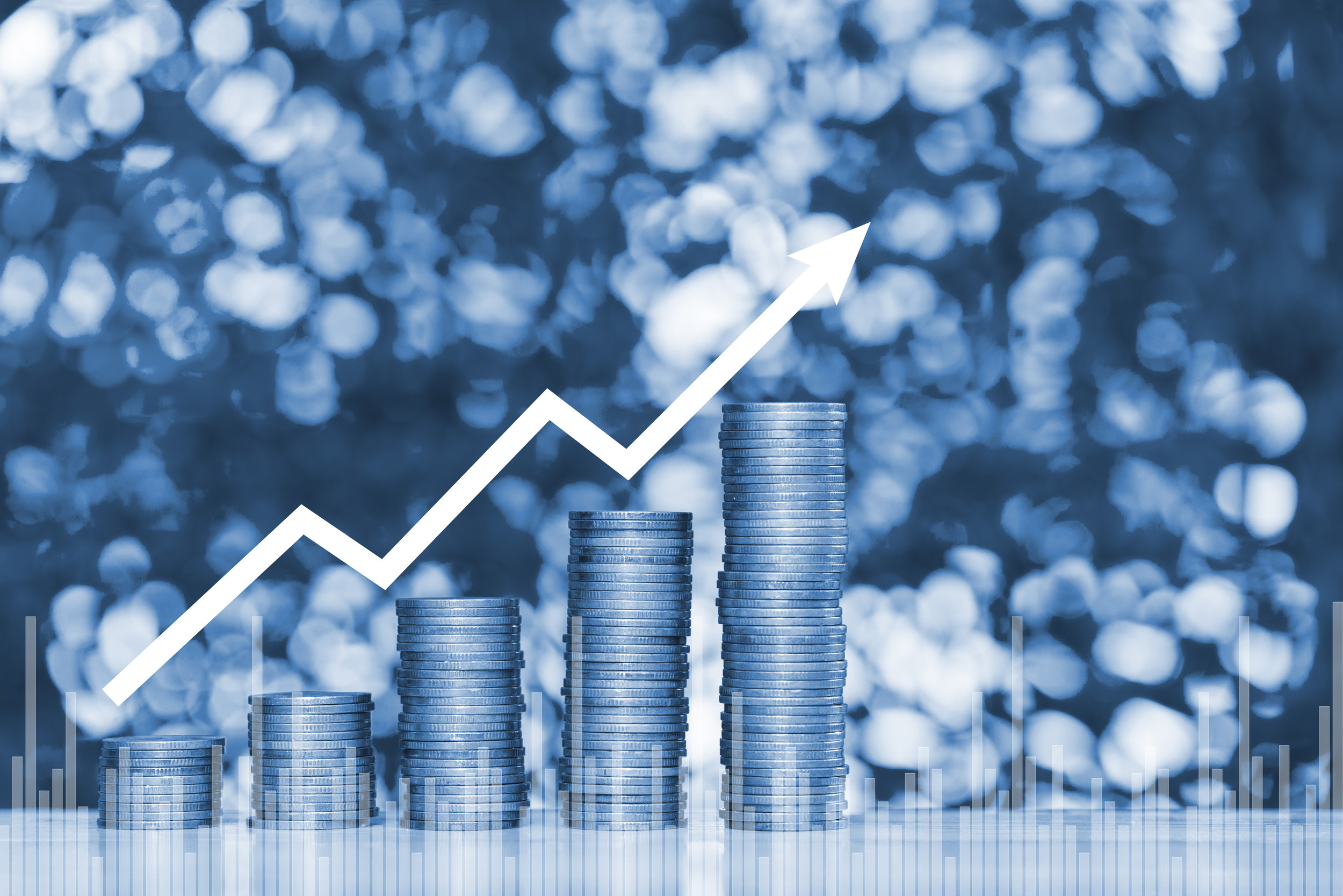 Bankers have historically been reluctant to participate in the Small Business Investment Companies program, where privately owned and managed funds use their own capital, along with SBA-backed loans, to invest in small businesses.

One reason may be a lack of awareness. While many bigger banks participate, the program has failed to gain momentum among community banks, which tend to be less comfortable with venture-type investments that require a large degree of patience.

By some estimates, at least 500 banks invest in the SBIC, or just a tenth of the industry. In comparison, more than 1,700 banks participate in the SBA's 7(a) program.

A general lack of interest has translated into disappointing results since investment peaked in 2015. Debenture leverage in fiscal 2017 fell 20% from a year earlier, to $2 billion. On the other hand, the 7(a) loan guarantee program is on pace for another record-breaking year with $19 billion in fiscal-year volume through the first week of July. The SBA's fiscal year starts on Oct. 1.

There are some signs of a comeback for SBICs.

Debenture leverage for fiscal 2018 is on pace to meet or exceed last year's total. And more banks are inquiring about SBIC participation, industry experts said.

Stephen Gurgovits Jr., managing director of Tecum Capital, said his firm landed 13 bank partners for its second SBIC fund, which launched last year. That compared to just seven banks that initially invested after the first fund was spun off from F.N.B. Corp. in Pittsburgh in 2013.

“Whether it's an investment we’re making, or it's just somebody reaching out to us looking for a bank relationship, the first thing we do is turn to our banks and see if there might be a good fit among that group," Gurgovits said.

Because they are deemed a public welfare investment, SBICs automatically qualify for CRA credit, which is appealing to many banks, said Tim Rafalovich , a senior vice president at Wells Fargo, which has maintained a "financially profitable" SBIC portfolio for decades.

"Beyond that, I think ultimately the community impact on small businesses that need financing and capital to grow their companies is very attractive to banks, as well,” he said.

Returns on low-income and new-market tax credits have been declining as a result of heightened competition, said Carl Kopfinger, a senior vice president at TD Bank, which has been an active SBIC participant since the early 2000s.

While most banks participate in the SBIC program as fund investors, some are considering forming the own funds to manage in-house. The Dodd-Frank Act, which placed strict limits on private-equity investing by banks, included an exemption for SBICs. At the same time, SBIC investments have no limits under the Volcker Rule.

“In my interaction with other limited-partner investors, many of whom are banks, there's increased discussion around" creating SBICs, Rafalovich said.

“There has certainly been talk” of banks forming their own SBICs, Gurgovits added.

The SBIC program is also appealing because of each fund's ability to borrow from the SBA at below-market rates. The agency bundles its SBIC debt into tranches that are sold to investors. Under this arrangement, funds can borrow $2 for every privately raised dollar.

In a show of support for the program, Congress recently passed the Small Business Investment Opportunity Act, raising the borrowing limit for individual SBICs from $150 million to $175 million. President Trump signed the legislation on June 21.

Despite newfound momentum, the SBA is phasing out a special designation that focuses on social impact investing.

The agency, which first introduced the Impact SBIC concept in 2011, recently withdrew a proposed rule that would have officially defined such funds as a new class within the broader program. Impact SBICs had been offered expedited licensing and up to $80 million of agency-guaranteed leverage in exchange for a commitment to invest half of their capital in companies that were based in a low-income area or had large numbers of employees who lived in one. Certain classes, such as green energy and education, were also identified as priorities.

The initiative never gained traction. Only nine Impact SBICs were licensed, so the cost of administering the program, and the added risk, “was not commensurate with the benefits,” an SBA spokesman said.

The phase-out should have a limited impact on investment in minority communities and disadvantaged businesses, said Brett Palmer, president of the Small Business Investor Alliance, a Washington group that has supported the Impact SBIC effort.

“From an investment perspective, all SBICs are Impact SBICs,” Palmer said. “They create an extraordinary number of jobs.”

Over a 20-year period that ended in 2014, SBIC investments helped create 3 million jobs, according to a 2017 study by the Library of Congress. Tecum alone was responsible for creating 467 jobs with its first fund, which was active in investing between 2013 and 2017, Gurgovits said.

“We believe the program does what it is supposed to do, which is create jobs,” Rafalovich said.

“We believe that the job-creation aspect, especially in the lower-middle market, is attractive for developing community impact," Rafalovich added. "We also believe it meets a need in the community, where smaller businesses have a tendency to need capital ... and this meets that need.”

This article was written by John Reosti from American Banker and was legally licensed through the NewsCred publisher network. Please direct all licensing questions to legal@newscred.com.