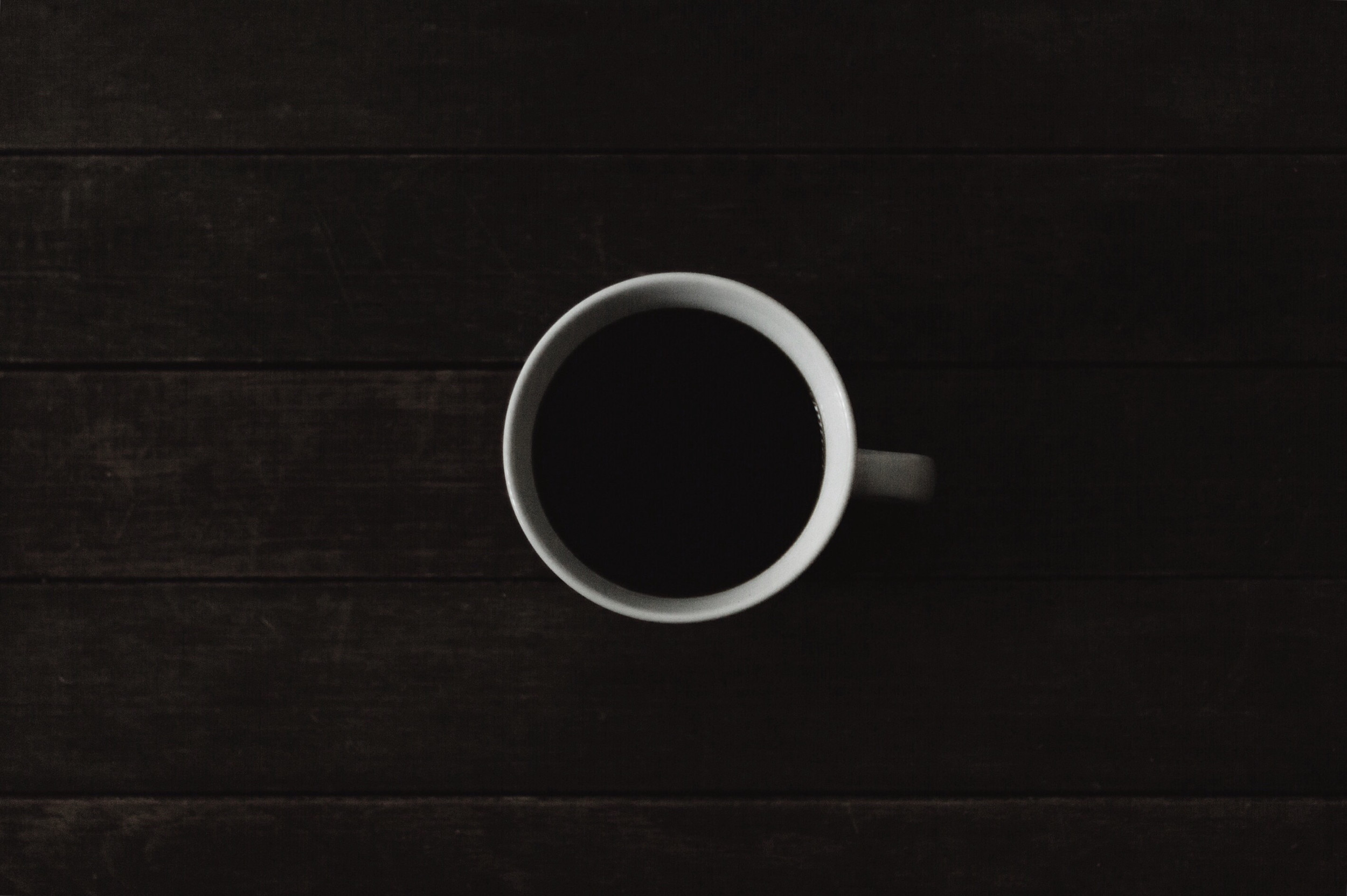 During a recent interview I did for an article at CBS MoneyWatch, the reporter took the conversation in an interesting and unexpected direction. She wanted to hear how I defined some terms that are often used in my writing and in the personal finance writing of others.

The terms she fired off included frugal, cheap, minimalist, and financial freedom, and she particularly wanted to know what I felt the differences between the terms were.

It was a good question, one that left me pausing several times and giving slow answers as I tried to quickly piece together my thoughts. I've talked about "frugal" versus "cheap" in the past, but putting them in context with the other terms presented a new challenge, one that I felt offered some insight into how different people look at the challenge of spending less than they earn.

So, let's break it down.

Frugal A person who is frugal is a person who is committed to making choices that result in spending less money, but the other consequences of those choices don't have a significant negative effect on other aspects of their life. A frugal person tends to recognize that there are other resources in life – time, energy, friendship, love, health, contentedness – and that many money-saving tactics tend to draw so heavily on those other resources that they end up being a net negative overall.

A frugal person strives for solutions that have the best possible impact on all of life's resources, with a strong but not complete focus on money. A frugal person, for example, might haggle for a lower insurance bill, but wouldn't serve dried out bread to a friend. A frugal person might reuse a takeout container, but won't invest the time to wash a flimsy sandwich bag. A frugal person is usually willing to make small sacrifices of their own resources – time, energy, and so on – to save money, but they generally won't impinge on others to do so, nor will they sacrifice large quantities of their own resources to save money.

Cheap A cheap person is a person who is committed to the value of saving money to the extent that they accept some pretty strong negative ramifications in other aspects of their life. They're quite willing to invest undue time or expend a ton of energy to save a dollar; they're willing to give themselves a negative social stigma or to impinge on friendships in order to keep a few dollars in their checking account.

Minimalist A minimalist person, on the other hand, strives to minimize one's physical possessions and, typically, personal commitments, in order to live a more flexible life. Such a practice enables a person to live in smaller quarters if he or she chooses, to easily travel and move at a moment's notice, to spend less time on housework and possession upkeep, and to thus have more free time and less stress brought on by managing possessions and commitments.

Often, minimalism overlaps with frugality, because minimalism often results in spending substantially less money on possessions. In general, minimalists tend to have a smaller number of possessions, but the ones they do have are well made and long lasting.

A minimalist strives for solutions that result in less time and energy spent on upkeep. A minimalist tends toward having fewer possessions and spends little money on acquiring new ones, though when a minimalist does acquire a new possession, it's usually well researched and well made and can often be expensive. A minimalist applies the same approach to things such as financial accounts, friendships, business relationships, and so on – they tend to prefer a smaller number of higher quality elements in their life and strive to spend very little time on the rest. A minimalist tends to spend very little on housing compared to the average person and relies on public spaces for most interactions with other people. A minimalist philosophy tends to be drawn from other places besides personal finance, but the results of such a philosophy tend to have a great positive impact on one's finances.

Financially Independent A person striving for financial independence (or financial freedom) has a primary goal of reaching a point where the income from their investments pays for their living expenses, and arriving at that "crossover point" as quickly as possible. That person is likely to draw a lot of tactics from frugal people and perhaps some from minimalists, but also tends to have a strong career focus as their drive to financial independence is pushed along by having a healthy income.

Here's how I look at the four groups.

However, the four groups are close enough in philosophy that they can likely share a lot of ideas with one another. All of them are, in the end, interested in conserving resources, of which money is a particularly notable one. The frugalista has things to learn from the minimalist, and vice versa. The financial independence person can learn a lot from the cheapskate, and vice versa. The trick is that each person has a "filter" in place to toss out the incompatible tactics from the other person.

Only the "cheap" person really has a negative social impact. The other three tend to put significant value on maintaining friendships and avoiding social negatives, for various reasons. The frugal person tends to account for the impact on things such as relationships when deciding if a tactic is worthwhile. The minimalist rarely makes decisions with negative social impact. The financial independence person usually sees relationships as a source of positive value that can be used to increase the gap between income and spending, so they'll cultivate relationships rather than alienating them. It is only the cheapskate, valuing money above all else, who makes spending choices that can alienate others socially.

I identify myself as frugal leaning toward financial independence. I think that, at a different stage in my life, I would have committed hard to minimalism, and I still borrow some tactics from there, but I would not call myself a minimalist. I am not interested in being "cheap," at least not as I define it above.

Because of that, I match well with frugal readers and financial independence readers, while other readers who may be cheapskates or minimalists will find some significant value but may have to filter ideas. That's because we're all built differently! We don't have exactly the same values or goals, and some tactics work well for some but don't work as well for others. A career-oriented person might find a lot of value in career tactics, for example, while a retired frugal person might not find much value at all.

The key is to find people you trust and know how to filter what they're saying into what works for you. A person who subscribes strongly to minimalism is going to be able to find some real value talking to a person into financial independence, but not everything the financial independence person offers will be of value. The key is to know how to filter and also to know that the other person is trustworthy and offering genuine thoughts and ideas. You don't have to do everything that the other person does; just borrow what works for you!

Whether you're a frugal person or a cheapskate or a minimalist or a person seeking financial independence, you likely have plenty of overlap with the other folks and, with a bit of intuition, you can figure out what strategies work best for you and which ones can be skipped over. It's through talking to people looking at the same problems from a different viewpoint that we can sometimes find the best solutions for ourselves that we didn't see before.

This article was written by Trent Hamm from The Simple Dollar and was legally licensed through the NewsCred publisher network. Please direct all licensing questions to legal@newscred.com.

Related Topics
February 11, 2021
My husband and I use a 2-part strategy to handle raises and bonuses, and it's making all the difference in our retirement savings
by Rebecca Chamaa
February 04, 2021
At age 2, my son has more money in the bank than I did at 18, and it's part of my plan to build generational wealth
by Kevin L. Matthews Ii
January 28, 2021
I sat down with my parents and let them show me the budgeting system that helped them retire early and now I'm on track to do the same
by Elizabeth Aldrich