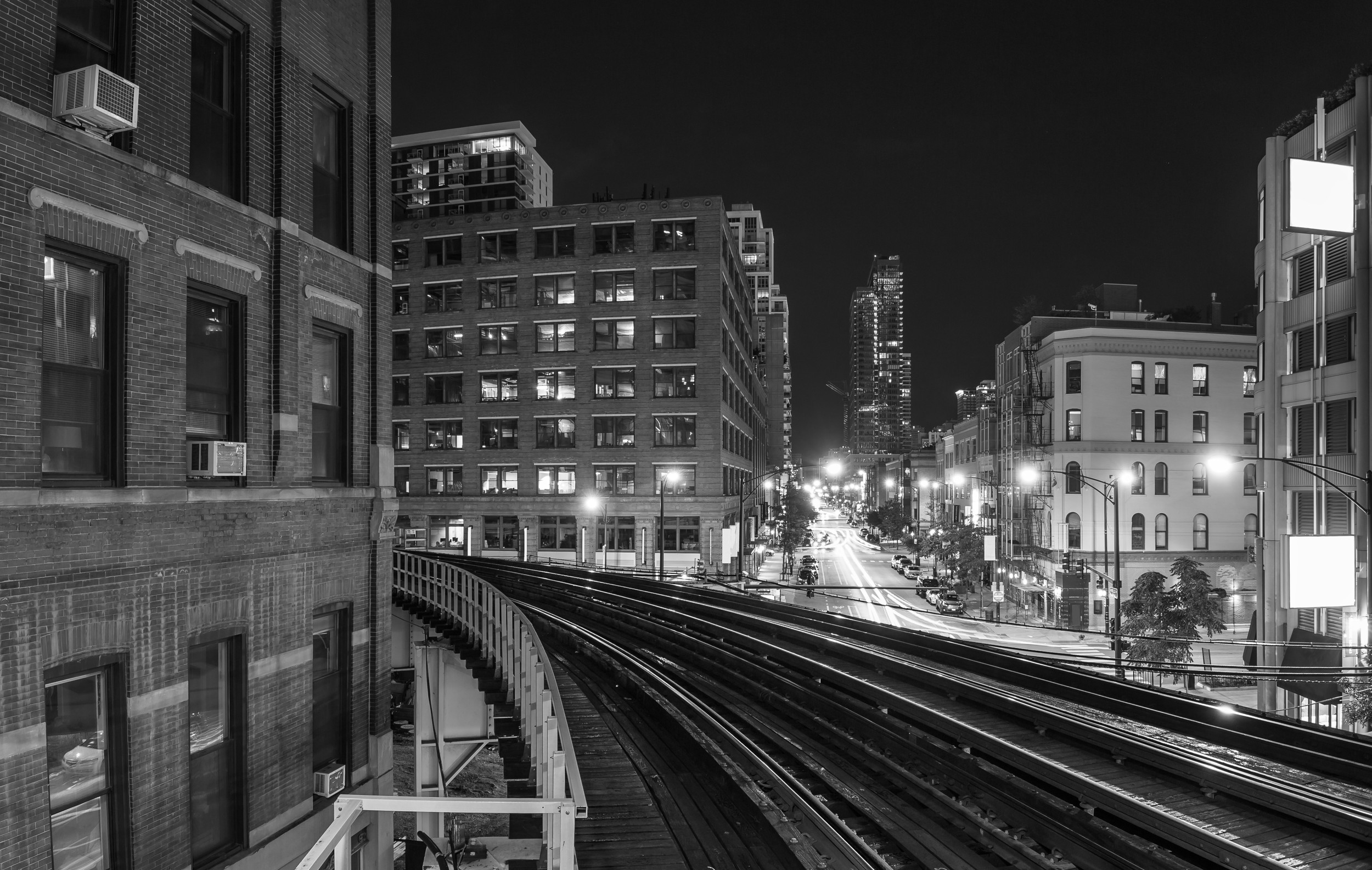 Finding new culture in your own backyard

Finding new culture in your own backyard

Financial Education / Finding new culture in your own backyard

"Travel is glamorous only in retrospect." – Paul Theroux

My wife and I traveled to Europe for our honeymoon in 2003. The trip was a memorable one, but when I look back on it with honesty, most of what made it memorable was that it was our honeymoon. We were taking our first steps into our life as a married couple.

The reality is that I have traveled extensively over the last dozen years or so and three things really stand out at me from all of that traveling.

First, it was incredibly expensive. Many of the trips were fantastically expensive, often eating up thousands of dollars. Travel means that you're losing many of the money-saving conveniences of home while also paying the costs of moving from one area to another. The transportation costs, the food costs, the lodging costs – even when you really cut those down to the bare minimum, it's still incredibly expensive.

Second, while the experiences were memorable, they honestly mix right in with other life experiences I've had. I have some great memories of the trips I've taken over the years, but the truth is that those memories are great mostly because of the people I've shared those trips with, both the old friends I've traveled with and the new people I've met. My memories have very little to do with locations at all, to tell the truth. When I think of the best moments of my vacations, they honestly could have occurred anywhere (I'll get back to this later).

Third, most of the new culture I've been exposed to can be found at a similar depth much closer to home, and often in a more meaningful way. The idea that I'm going halfway around the world to explore a new culture seems pretty attractive until I step back and realize that not only am I not in that culture long enough to ever shed the "tourist" bubble, there are also opportunities far closer to me to have meaningful cultural exposure and experiences, often from people who are much more willing to share that culture with me.

Isn't "culture shock" a valuable experience? It's difficult to have genuine culture shock when on a short trip of a few days or even a week or two. This article from Global Perspectives spells it out:

The first stage of culture shock is often overwhelmingly positive during which travelers become infatuated with the language, people and food in their new surroundings. At this stage, the trip or move seems like the greatest decision ever made, an exciting adventure to stay on forever.

The length of time in which most of us will ever travel to an area with a different culture isn't nearly long enough to break out of the "honeymoon phase." In effect, we remain a tourist, seeing only the highlights. It's only through longer experiences can the most valuable elements of culture shock occur, which is into a scope of travel that's more akin to moving there.

In the end, I've come to the conclusion that if a big part of the attraction of short term travel is cultural exposure, you can find a lot of it right at home in any sufficiently large city in the United States. (If you're seeking cultural shock, you should be moving to a different culture for a while, or attempting some form of long-term stay.) There is far more culture around you to explore than you probably notice, particularly if you've already decided that the only place to find new culture is to travel.

Try these eight experiences, all of which can be had in any sufficiently large city. You'll find that all of these experiences are far less expensive than going on a vacation to a different culture while giving you a similar taste of that culture. These won't be as rich as an extended stay in another country, but will provide a surprising level of insight and exposure into the lives of people different than yourself without completely busting the bank open.

Intentionally build a friendship with someone new to your country. If you have the opportunity to build a friendship with someone who is new to your country, do so. It is a fantastic experience that will open your eyes to a new culture and help you to introduce someone to your own. Have dinner parties with them, where you each make something culturally representative (you make something representative of your city, while they make something representative of their native culture). Share stories of your earlier life. Be very open to asking questions to each other that might seem "silly" or "dumb." You'll likely discover a great deal about the realities of a culture different than your own.

Spend a day in an ethnic neighborhood. Look for a neighborhood in your city that is primarily inhabited by people of a different ethnicity and spend the day there. Eat at restaurants that are clearly native to that area. Ask lots of questions along the way. Surprisingly, I've found almost universal positive feedback by admitting my own ignorance at the start by saying things like, "Hello! I have lived in [this city] for a while but I honestly don't know much at all about [the culture of this neighborhood] and I'd really like to learn more about it. I have some really basic questions – could you help me?" Asking this at a restaurant where people aren't busy or in another public place almost always results in great things. People love to tell others about their culture!

Visit a religious shrine or house of worship for a different faith, and even take in a service if allowed. Visit a mosque. Visit a temple. Visit a synagogue. Talk to the people who work there. If there's a tour available, take it. Best of all, if they allow people to participate in the religious services, do so. There really are few cultural experiences that are more interesting than participating in the variety of religious experiences.

Attend a cultural festival. Many neighborhoods in large cities, or smaller towns with a particular ethnic identity, will have a festival celebrating their ethnic heritage. Go to those festivals and dive deep into the cultural heritage being celebrated. Try the foods. Try the dances. Try the crafts. Admire the arts.

Learn a new language from a native speaker of that language. This is a wonderful thing to pair with building a friendship with someone from a different culture, as noted above. The person new to your country may be unfamiliar with your language, so spend time together learning each other's languages together. Not only does this build a very strong friendship, it is also a powerful window into a different culture, as you can learn from the language itself what kinds of things are important in that culture. How does someone from that culture describe a conflict, for example? How do they describe a particular art style?

Get involved in producing a particular style of art or craft from a different culture. This is often a great outgrowth from attending a cultural festival of some type. Find a particular type of art that you're really fascinated by, then take the extra step and get involved with learning how to produce that type of art yourself.

Read literature from a different culture. Look into the popular literature of another culture and seek out translations into your own language (even better, learn that language, as mentioned above). Find out what books are critically acclaimed in different cultures and read them for yourself. Books provide one of the most powerful tools we have to really understand what it is like to be and think and feel as another person would, so taking a well-written book from someone in a different culture can give you that window.

A final point of advice: turn off your cell phone. It's very hard to have a new experience when you're constantly tethering yourself to the culture you're already a part of. Your cell phone is nothing more than a connection to the culture you're already in. Turn it off and give yourself a true opportunity to explore something different. Don't worry about what will make for the perfect picture for Facebook or Instagram, because when you do that, you're not really exploring a new culture, but just riffing on your old one.

The post Finding New Culture in Your Own Backyard appeared first on The Simple Dollar.

This article was written by Trent Hamm from The Simple Dollar and was legally licensed through the NewsCred publisher network. Please direct all licensing questions to legal@newscred.com.