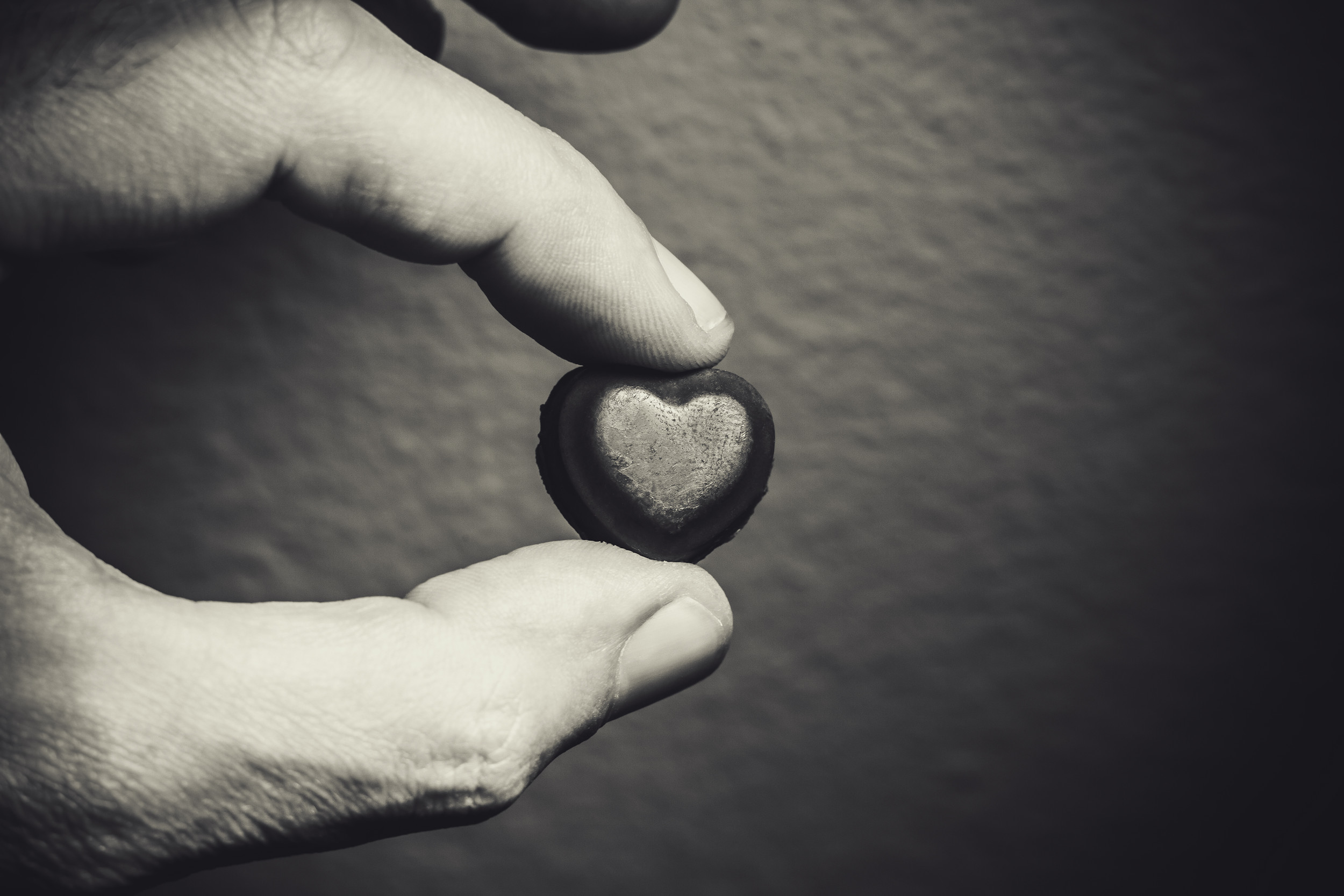 The etiquette of fundraising

The etiquette of fundraising

Financial Education / The etiquette of fundraising

Lending your financial support to worthy causes feels good - until you feel sapped by frequent requests. Learn how to decline a request or solicit donations from others without overstepping boundaries, and give money in a way that's meaningful.

My friend asked me to contribute to a film project he is crowdfunding, but I would rather choose my own causes. How do I turn him down?

Soften your "no" by complimenting his project and thanking him for approaching you, says Jacqueline Whitmore, founder of the Protocol School of Palm Beach. The only explanation you need to offer is "I'm supporting other causes right now." But before refusing outright, think about other ways you can help out besides financially. For example, could you lend him your home for a fund-raising event, as long as he sets up and provides the refreshments?

Refrain from (outwardly) judging a cause that seems frivolous to you or inappropriate for crowdfunding, such as a blowout vacation or the family cat's dental surgery.

How can I best ask family and friends for donations to a charity I'm passionate about?

For starters, avoid hitting up people directly more than once a year. Also, be sensitive about whom you ask (give a pass to the cousin who is out of work).

How you ask matters, too. For instance, if you're looking for, or expecting, only small contributions, perhaps for a charity race in which you're participating, it is fine to send a blanket e-mail or to post a request on social media. If you're soliciting larger sums, send a personal e-mail making your case for the charity and conclude with something like "It would be great to include you in the group of supporters. If that doesn't work for you this time, I understand," says Mary M. Mitchell, author of several etiquette books. Some close friends might consider an e-mail request too impersonal, in which case you could approach them in person while giving them the same opening to decline.

However you make your request, be sure to thank those who donated with a letter, e-mail or phone call. And once you start asking people for their financial support, be prepared to reciprocate, says Mitchell.

What is the most meaningful way to make a donation in someone's name?

Donating in someone's memory is usually as simple as writing a check to the charity named in the obituary. But if you'd like to give money in the name of a living person--say, to celebrate a special anniversary or birthday--identify a cause he or she supports. For instance, find out if your honoree volunteers, say, as a museum docent, or contributes to a particular group. Once you've made the donation, send your friend a handwritten card celebrating the occasion and mentioning your gift.

Keep in mind there are some occasions (such as a wedding) that call for an actual gift, unless otherwise specified.

This article was written by Staff Writer, Miriam Cross and Kiplinger's Personal Finance from Kiplinger and was legally licensed through the NewsCred publisher network.