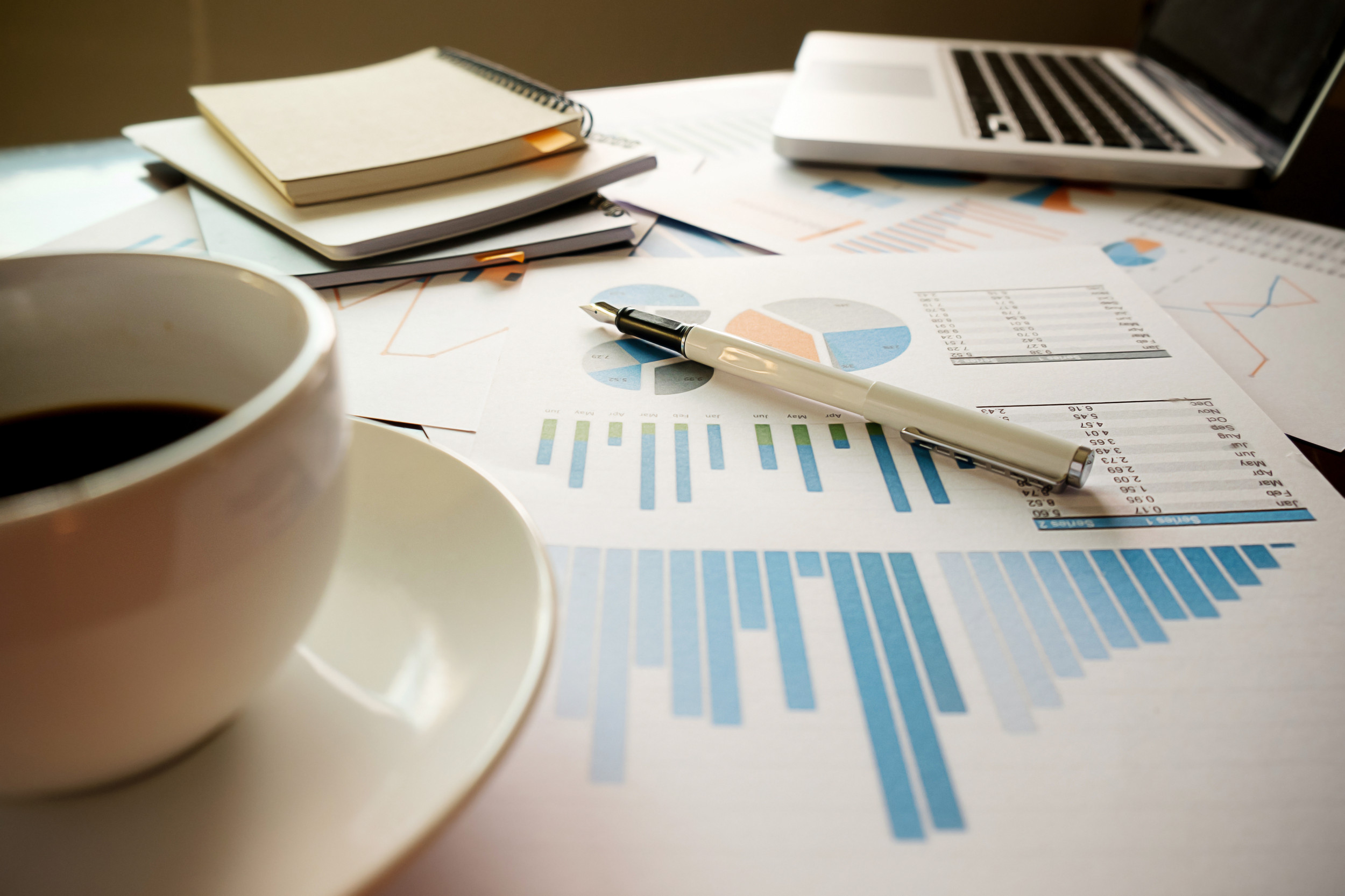 Barring a big shock to the financial markets, the Federal Reserve will raise short-term interest rates at its December meeting. That was Janet Yellen's clear message in the press conference that followed the Fed's decision to stand pat in September. All but three of the members of the Federal Open Market Committee--who vote on rate hikes--indicated that an increase is appropriate before year-end. Indeed, three of the 12 committee members dissented in favor of an immediate hike, pressuring Yellen to raise rates at the board's year-end meeting, as it did in 2015.

Despite the anticipated increase, interest rates will remain well below the levels we have experienced during much of the post-World War II era. That is due primarily to low inflation and slow economic growth. In fact, the Fed has lowered its forecast for long-term real economic growth from 2% annually to 1.8%. In contrast, from 1950 until the recent financial crisis, real gross domestic product grew at nearly twice that pace. Also holding interest rates down are the public's strong demand for "safe assets" and government requirements that banks and brokerage firms hold high levels of liquid assets in the wake of the financial crisis.

Record-low interest rates are in part responsible for the continuing rise in stock prices. U.S. stocks are selling at 17 times estimated year-ahead earnings. Although that number is slightly above the historical average price-earnings ratio, the valuation is quite reasonable in a low-interest-rate environment.

And although interest rates will rise modestly in coming months, that should not derail the bull market. The dividend yield on stocks is still well above the yield on 10-year U.S. Treasury securities, and history shows that cash dividends paid by companies in Standard & Poor's 500-stock index have easily outpaced the rate of inflation since March 1957, when the S&P index was expanded to cover 500 stocks.

Silver lining. It's true that the same factors that are keeping interest rates low--in particular, slow economic growth--will also have a negative impact on company earnings. But there is a silver lining to slow growth. In a slow-growth environment, firms do not have to invest as much in expanding their capacity--which is one reason capital expenditures have been low. And lower capital expenditures mean that a higher percentage of revenues can be channeled to dividends and share buybacks rather than to expanding capacity.

For example, assume a company's stock is selling for $20 a share and the firm is earning $1 per share. That is a 5% rate of return. And it is a real return because the firm's revenues and asset values will generally rise along with the rate of inflation. That 5% return can be maintained even if there is no real revenue growth per share, as long as demand for the firm's output rises with the general level of inflation. With the 10-year Treasury inflation-protected bond yielding zero, a 5% real return provides a margin over bonds for stock investors that is generous by historical standards.

Surprisingly, a return to faster growth may initially put downward pressure on stock prices as interest rates rise. But under those circumstances, investors will fare much better in stocks than they would in fixed-income securities because corporate revenues would increase.

Despite the uncertainties facing the market, including the election of a new President and the anticipated Fed rate hike, I still think investors are in the early stages of an epic shift from bonds to stocks. Investors are coming to the conclusion that bonds are not going to provide them with enough income for their retirement and that stocks may be the best answer.

This article was written by Contributing Columnist, Jeremy J. Siegel and Kiplinger's Personal Finance from Kiplinger and was legally licensed through the NewsCred publisher network.

Related Topics
February 11, 2021
As a financial adviser, this is what I want Black women to know about building generational wealth
by Jala Eaton
December 10, 2020
Ask a financial planner: Should I prioritize my credit-card debt or my 401(k) during the pandemic?
by Tanza Loudenback
December 03, 2020
How socially responsible investing is reshaping wealth creation
by Bob Haegele